The writers at Siren Stories have several scripts for film and televsion in development. Several are available for development now! 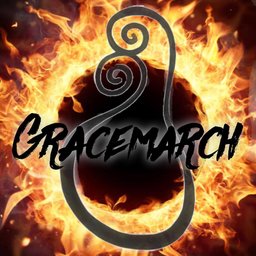 Gracemarch was written and created by JJ Barnes and Jonathan McKinney, and produced by Artisan Films with Siren Stories.

When Jane and Cassie Waters learn that their mother has died, they return to clear out their childhood house, whilst an agent with mysterious organisaion The Commision, Leo McTavish follows them.

Whilst looking through their mother's belongings, Jane and Cassie uncover long hidden secrets about their mother's past, find evidence of witchcraft, demons and magic, and soon realise they're not alone...

Gracemarch is an urban fantasy thriller series following Jane and Cassie as they discover a world of magic, danger and murder, that their mother knew so well, and they were born into.

Who is the mysterious agent Leo McTavish? What really happened to their little sister Susie? And who...or what...is really in their mother's home?

Find out soon in Gracemarch. 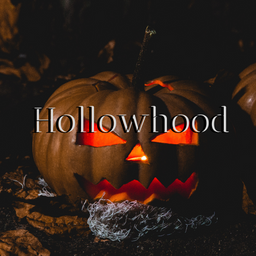 Hollowhood was written and created by JJ Barnes and Jonathan McKinney, and is the first independent Siren Stories production.

Halloween in an old house in the middle of nowhere...scared?